Do I Have A Major Or Minor Blocked Drain? 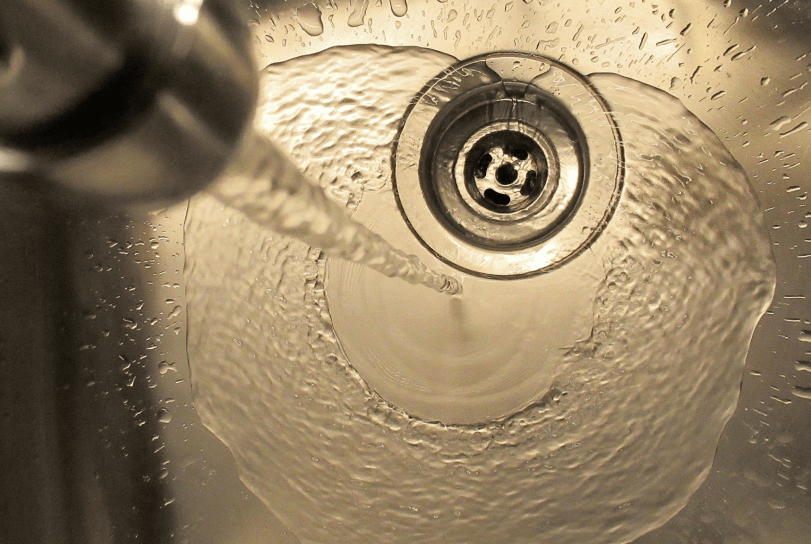 A Blocked Drain is a common plumbing problem but knowing if it is a major or minor blocked drain will help with knowing how to deal with it. Minor blockages are often clogs where the drain is partially blocked, such as hair blockages. Major blockages are where the system is almost or is fully blocked and nothing can go past. Here at The Local Plumber, our Emergency Plumber team is here to quickly unblock any major or minor blocked drain in Melbourne.

To know if you have a major or minor blocked drain look for these signs:

What are the Signs of a Major or Minor Blocked Drain?

The main signs to look out for that will help indicate whether you have a major or minor blocked drain are:

If the drains, sinks and other systems take longer to drain water and other content then this is a sign of a blockage. It could mean that the drain is partially or almost fully blocked meaning it takes longer for them to drain out of the system. Both minor and major blockages can experience this issue of slow draining. The slower the water takes to drain means the larger the blockage is.

If there are any unpleasant or foul smells that are coming from the drain then there is a good chance that a blockage is inside. Minor and major blockages will often result in these bad odours forming. Food bits, oil, grease, hair, soap and other blocked content mean that they can develop horrible smells. When water enters the drain then the smell will often become worse as the bacteria becomes aggravated.

If water does not pass through the drain then there is a major blockage in the system. Large blockages, such as tree roots or major food blockages, can lead to the whole pipe being clogged. This can result in the blockage being so large and tough that water and other content cannot flow through. If the water stays at the drain opening or does not easily go down the drain then there could be a major blockage.

If sewer or other content backs up into the home then this is a clear sign of a major blockage. Whether the blockage is from wipes, food bits or tree roots, the type of blockage is preventing water and content from easily flowing through the pipes. This means that it can flow back up from the drain and back into the building. Whenever there is water or sewer backup then it is important to address the problem as soon as possible.

To know what often causes a blocked drain our blog is here for further information and explanations.

What are Some Methods to Clear Major and Minor Blocked Drains?

There are certain easy to follow and effective methods to try to deal with the blockage:

A good and effective natural drain cleaning technique is to utilise baking soda and vinegar. These combined will react and dissolve blockages inside drains within a short amount of time. The process is quick and easy and it can be effective at clearing some clogs. Read how to utilise baking soda with vinegar to unblock a drain in our blog ‘how to naturally unblock a drain’.

Plungers are also effective tools to help clear a drain of a blockage. There are specific types of plungers for different plumbing systems. This will also affect what techniques are used to use the plunger in clearing the drain.

Often the best path to take when it comes to dealing with any major or minor blocked drains is to contact a professional plumber. They are trained to quickly find out where the blockage is and how big or small the blockage is. Then they will utilise effective techniques and tools to swiftly and efficiently clear the drain.

The Local Plumber is the best place for Melbourne locals to contact when needing a plumber to resolve a major or minor blocked drain. Our fully qualified plumbers are able to quickly find the location of the blockage and what type it is. Using this information we apply the best plumbing technique to clear the clog in the shortest amount of time.

We offer our blocked drain services to all Melbourne suburbs, including in East Melbourne and South Melbourne. For trusted plumbers to professionally handle major and minor blocked drains – rely on The Local Plumber!

Request a Call Back

Fill-in your details below and our Melbourne Plumbers will get back to you within 30 minutes or less!