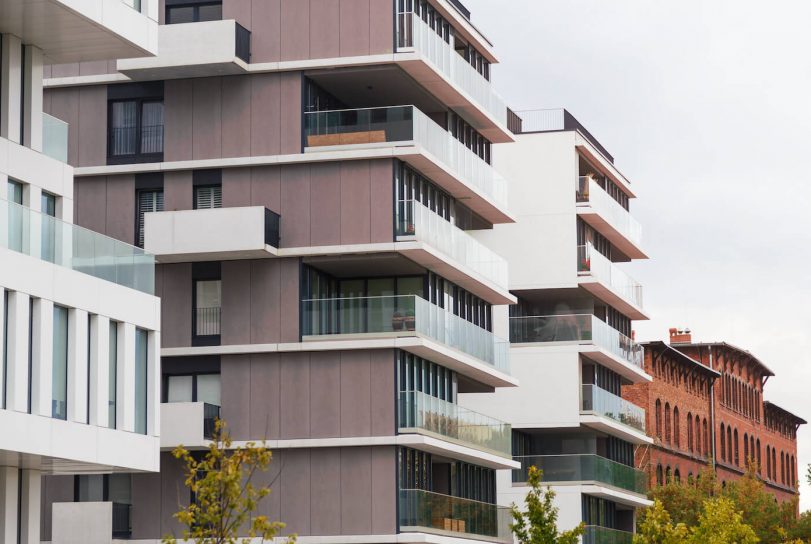 Got an apartment or a unit? Then you’re part of a strata scheme.

Being part of one comes with many benefits. It’s cheaper, allows access to communal facilities, and helps expand your social network through the owners corporation. But, along with these privileges are duties that must be fulfilled to the community.

When issues arise in the strata, determining who’s responsible for the repairs can be complicated. It’s especially more challenging for plumbing problems, where everything is interconnected. Is it your liability or the owners corporation?

To answer this question, you must first understand how strata plumbing works.

What is Strata Plumbing?

Strata plumbing is a piping system facilitating water flow in properties covered by strata titles. These include drainages, your bathrooms, and everything that requires water flow.

Contrary to common assumptions, townhouses and apartments usually have an interconnected plumbing system. In other words, pipeworks are shared by each unit and the common properties, making it more complicated than stand-alone residential and commercial spaces. It’s because separate plumbing lines often cost more and require more fittings.

Since strata entail a common property, the establishment of an owners corporation is mandatory. It’s primarily in charge of the strata scheme’s maintenance. Mainly, its strata responsibilities are the following:

Hence, resolving common property plumbing issues is also part of its responsibilities. The corporation collects funds from the owners for plumbing services and general maintenance.

Specifically, the common property’s water bills are paid through the corporations’ administrative funds. On the other hand, plumbing repairs and maintenance are covered by its capital works or maintenance fund.

How about private plumbing upgrades?

As much as you want to be free from the cost of plumbing upgrades, the corporation is no longer obliged to fund this one. If there are funds, the corporation could consider. But if there’s none, you would have to pay for the plumbing services from your own pocket.

However, even if you say you’re using your money for the upgrades, a consultation with the owner’s corporation is still necessary since most strata plumbing are interconnected. You don’t wanna cause plumbing troubles for your neighbourhood, right?

Now, let’s take a look at the general responsibilities of the owners and the corporation. These are also applicable to other non-plumbing issues.

With this, all repairs, except upgrades, will be shouldered by the owner’s corporation. The insurer will then reimburse the corporation.

As stated, the owners and the corporation have their share of responsibilities regarding strata plumbing. Here are some common scenarios that you might encounter in the future.

More often than not, strata units have balconies that help you appreciate the view around the place. But when there’s a leak from above, you’re sure to see “waterfalls”.

The responsibility for this one depends on the source and reason behind the leak. If it’s the neighbours above you, then it’s their responsibility. But, if it’s a burst pipe or water running down from the roof, the owner’s corporation should address the issue.

Kitchen sink and toilet blockages are a lot of the owner’s responsibilities. But shower and floor blocked drains should be shouldered by the corporation because the pipes for these affect multiple lots and go under the floor.

Similarly, blocked sewer drains are under the corporation’s care since these serve and affect the entire building.

For repairing burst water pipes, the responsibility is based on the pipes’ location and function. Generally, the jurisdiction falls under the corporation if the affected pipeworks are located underneath the floor.

The lot owner should address the issue in case of tap and shower leaks since these are internal concerns. Fortunately, local plumbers can easily fix these since these are often caused by loose seals.

These are just some of the most common plumbing problems you might encounter during your stay. More are bound to occur. Hence, it’s essential that you, as an owner, together with the corporation, should have the pipeworks adequately maintained and inspected.

If you’re still unsure how to go about the maintenance and repairs, you can count on The Local Plumber to assess the damage and make your pipeworks function as good as new again.

Request a Call Back

Fill-in your details below and our Melbourne Plumbers will get back to you within 30 minutes or less!